A VIDEO PROGRAM ABOUT THE ENVIRONMENT AND CLIMATE CHANGE

The human activity is now the dominant influence on the Earth’s environmental and climate balance. Technological progress is depredating the planet’s resources at an increasing speed, and leading to a number of catastrophes that seem more and more inevitable.

As stated by Hannah Arendt, progress and catastrophe are not two separate contingencies - they are in fact the opposite faces of the same coin. Paul Virilio goes further with this idea by stating that the development of any technology automatically implies not only the chance, but rather the promise of an accident. In this perspective, inventing the nuclear reactor means essentially to set up a future nuclear disaster (Chernobyl, Ukraine, 1986; Fukushima, Japan, 2011); developing the technology for oil extraction means preparing a catastrophic oil spill (Gulf of Mexico, 2010); building rigs for mines extraction is to guarantee an environmental disaster (Minas Gerais, Brasil, 2015). This list, long and yet unfinished, rapidly increases at the same rate at which any technical progress is achieved.

Progress will not stop, that is clear, but its catastrophic outcomes need to be managed and contained. Important efforts in this direction were made during the COP21 (Paris, 2015), following which an agreement was subscribed by 187 countries to keep the global warming below 2 °C, and hence reduce the carbon emissions by containing the use of fossil fuels to a very strict level. With an unprecedented speed and to everyone’s astonishment, the agreement entered into force only a few months later, attesting, if anything, the urgency for action.

Unfortunately, the situation is far from inspiring optimism only. The goals set are still not strict enough to contain the expected disasters resulting from global warming, and the lack of a transnational authority responsible for action and regulation makes one guess if even these goals will ever be reached. However, this result can be considered a significant starting point.
From here on, much needs to be done, especially on an individual level.

Broadly speaking, in a cycle that we could often observe throughout history, when society and politics are lacking the power, the ability and/or the will to find a solution to the multi-level crisis, all pressing contemporary issues regain a privileged position within the artistic research, regathering at the center of the creative practice. Our aim with the second edition of Art Speaks Out is to bring together a significant group of artists clearly striving to achieve a change in society and increase the global sensibility toward the environment and climate change.

Slovakian artist Oto Hudec, whom is also part of the project MAP (Making Art with Purpose), establishes a relationship with the damaged nature by composing music for the most challenged lands. His video “Mirror Land” approaches the problem of the extinction of bees, which is threatening the reproduction of crops, and hence our own existence. German artist Michael Najjar approaches the problem of space garbage by showing how the increasing amount of debris left from obsolete satellites and space missions is polluting the air above our atmosphere and risks to endanger the spaceflight in the near future (“Orbital Cascade”).

The issue of polluted water and rising water levels is approached by Simon Faithfull (UK) in his video “Going Nowhere 5.1”. Here, the artist walks in circles on a small portion of land that will be soon covered by the tides. Also Isabelle Hayeur (Canada) and Christiane Geoffroy (France) show the devastating effects of polluted water, the first in a visually poetic transition showing the deep connections of macro and microorganisms (“Silent Spring”) and the latter by showing the beautifully hypnotic dance of the sea angels, whose existence is heavily threatened by the raising temperatures of the Arctic Ocean.

Nuclear energy and the consequences of the destruction of nuclear power plants are the center of HeHe’s production. The French-German artist duo composed by Helen Evans and Heiko Hansen aesthetically amplifies the intoxication resulting from emission clouds (“Nuage Vert a Ivry”, “Planet Laboratory”, “Fleur de Lys” and “Fracking Futures”). German filmmaker Christian Bau’s work “Snapshot Mon Amour” approaches the Fukushima Daiichi nuclear disaster starting with a new Japanese word born from the processes of atomic scission implied in the production of nuclear energy.
Canadian artist Michel Huneault’s work “10 minutes a Tohoku” shows 12 scenes captured across Tohoku one year after the 2011 tsunami, where the number of victims exponentially increased as a consequence of a poor modern urban planning that brought to a dense occupation of the coasts, contrarily to the traditional Japanese pre-war habits. Photographer Louis Jammes (France) traveled to Chernobyl shortly after the disaster in 1986 and collected his black and white images of the reactor in a powerful silent film that mirrors the devastation of the land after the tragedy (“A Sanctuaire”).

The central issue that such a project might raise is also a central question in the contemporary art discourse: is art able to provoke a change? What is the place (and the chance) of art in taking part in the political discourse? Art Speaks Out can be looked at as a rather small contribution to the global speech on climate change. Our hope with this program is to raise awareness about the destruction of the environment as a negative turnout of the technical progress we blindly pursue. Hopefully these reflections will help to impulse a change of habits, leading to reduce the wastes and everyday consume - by bearing in mind that modifying our own behavior first is a necessary step toward a global improvement to be achieved in the near future. 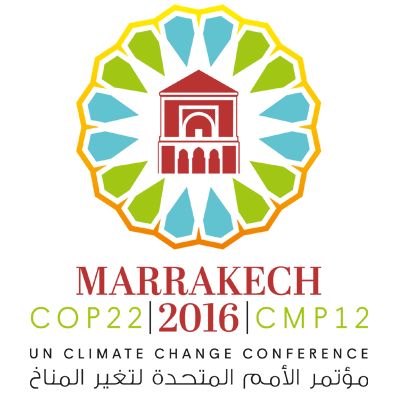 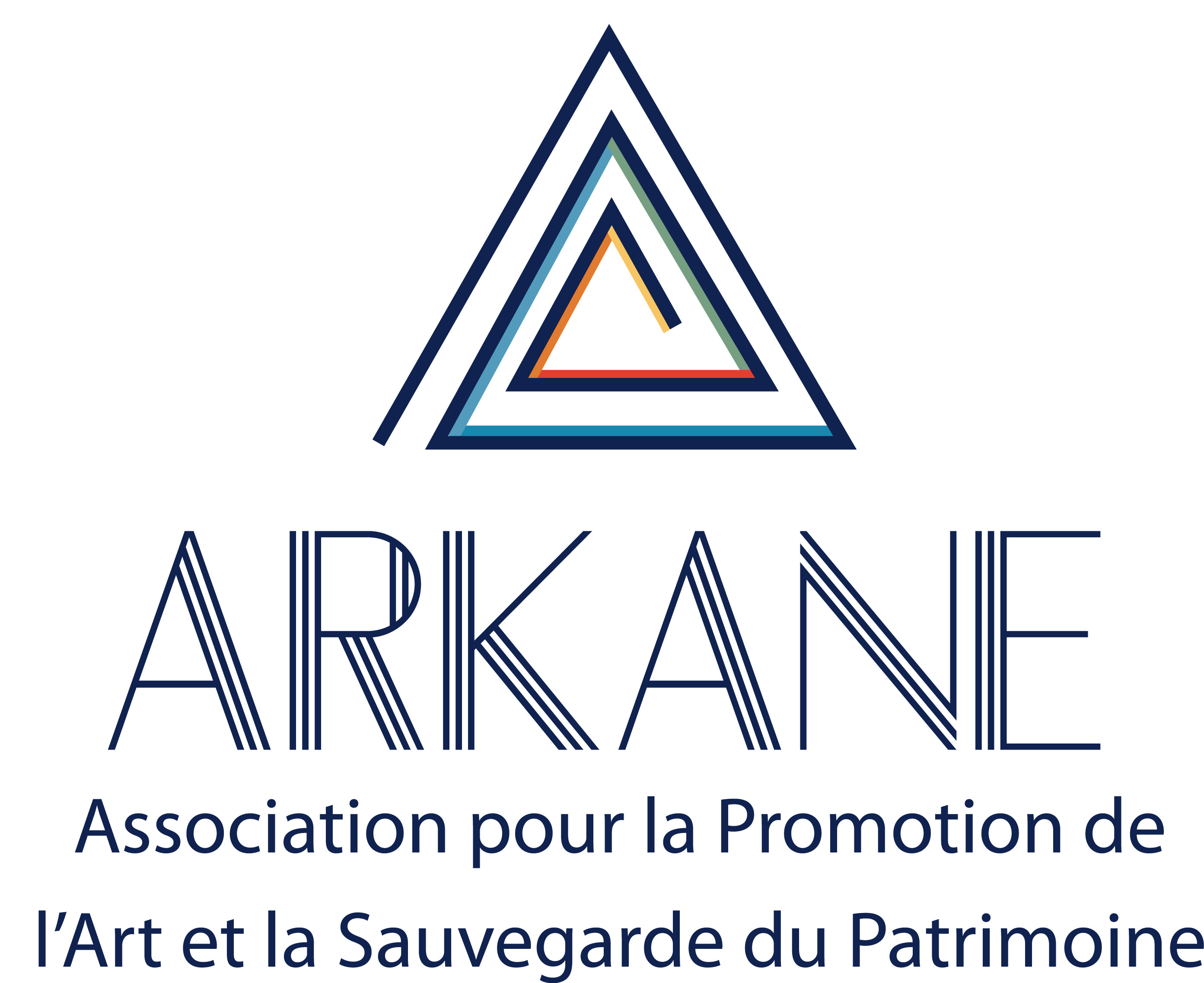 GET THE LATEST NEWS!